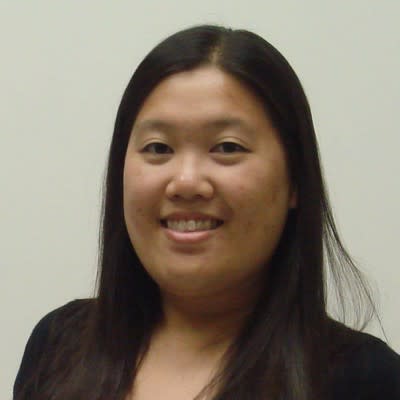 Felicia Tam is an exceptionally skilled and qualified tutor of Math and Physics with an unusual ability to connect with a wide range of students. She was the valedictorian of her Boston-area high school class and elected to attend Stanford University as an undergraduate. At Stanford, where she earned her bachelor's degree in Physics, Felicia was a member of her dorm staff as the resident math and physics tutor her junior and senior years. She continued her studies of physics at Rice University, earning her master’s and Ph.D. in physics while conducting nanomaterials research. During her graduate studies, Felicia also led undergraduate physics tutorials and taught physics lab sections.

After graduate school, Felicia worked as a nanomaterials scientists in Silicon Valley while continuing to teach part-time. As she gradually realized that she found teaching more rewarding than research, she switched her focus to teaching full-time. In addition to teaching test prep, she is a math and physics professor at community colleges near Lake Tahoe, where the skiing and snowboarding are outstanding.

Felicia started teaching for a leading national test-preparation company in 2002. eventually taking on additional roles as a trainer and content developer before her 2018 departure. Most of her teaching and tutoring of late has been done online, although she will at times leave her mountain abode to teach and tutor in the areas surrounding the Tahoe basin.

Among the qualities that students appreciate most about Felicia is her ability to empathize with their struggles and her skill at adapting her teaching to suit their individual needs.