Connect with a Noodle Pro Today! 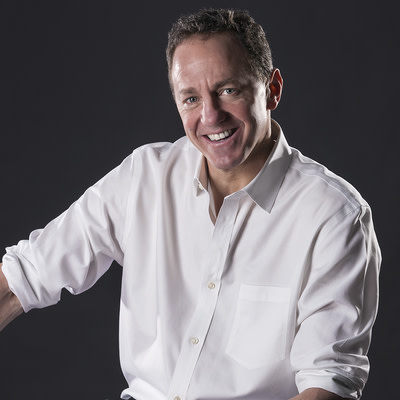 Rate: $1,000/ Pro Bono John Katzman is one of the world’s most innovative entrepreneurs in education technology. Having re-invented both the test prep and the online university program industries, he is now committed to bringing the full benefits of technology to all learners and educators as the Founder and CEO of The Noodle Companies.

Prior to starting Noodle, John founded and ran two significant public companies. In 2008, he founded 2U, where he served as CEO until 2012. Prior to that, he founded The Princeton Review and served as its CEO until 2007. Under his leadership, the Review achieved market dominance, helping the majority of students applying to US colleges and universities find, get into, and pay for school.

John has served on the Boards of Directors for several non-profit and for-profit organizations, including the National Association of Independent Schools, the Woodrow Wilson Foundation, the National Alliance of Public Charter Schools, and Renaissance Learning. He is an investor in several education technology companies and has authored or co-authored five books and many articles.

Throughout his diverse and fascinating career, from starting a fast-growing international company straight out of college to leading a group of innovative ed tech ventures, John works with one student per semester and donates the fee to charity. That student benefits from the insights he’s gained from decades at the forefront of research into learning.

A lifelong resident of New York’s Upper West Side, John is married to Alicia Ernst; together, they are proud parents of a son and daughter, both students at top colleges. His personal interests include ice hockey, running, skiing, and architecture.